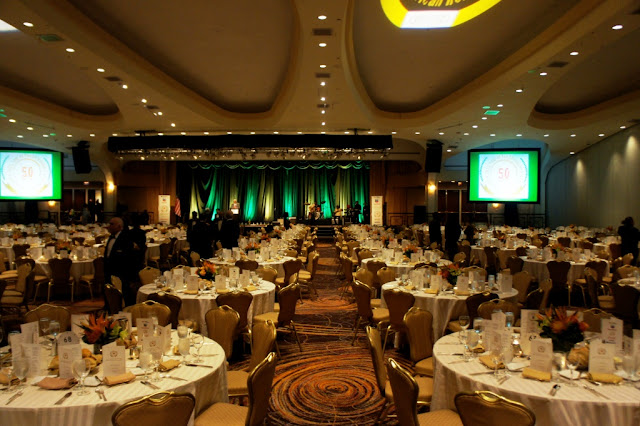 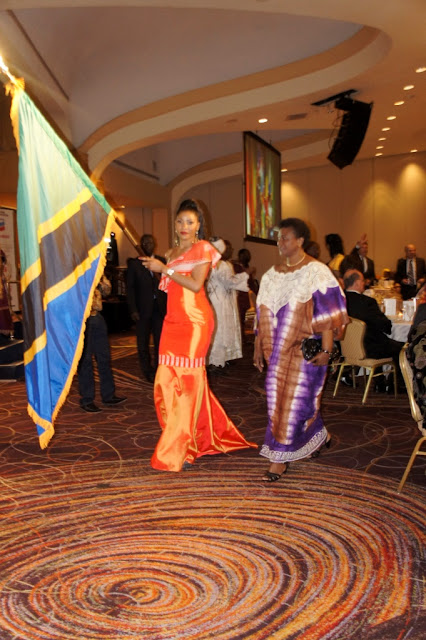 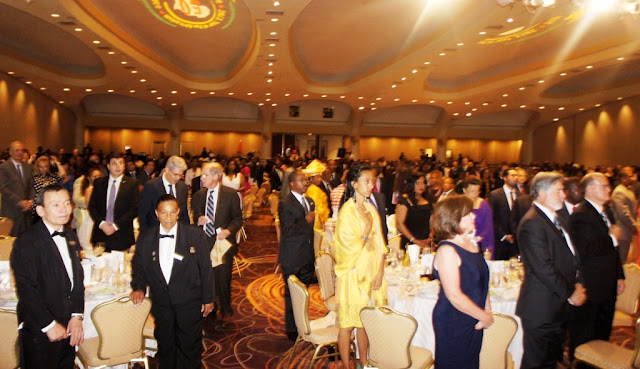 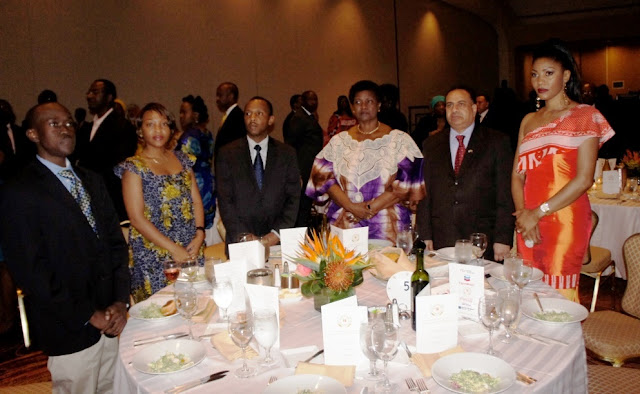 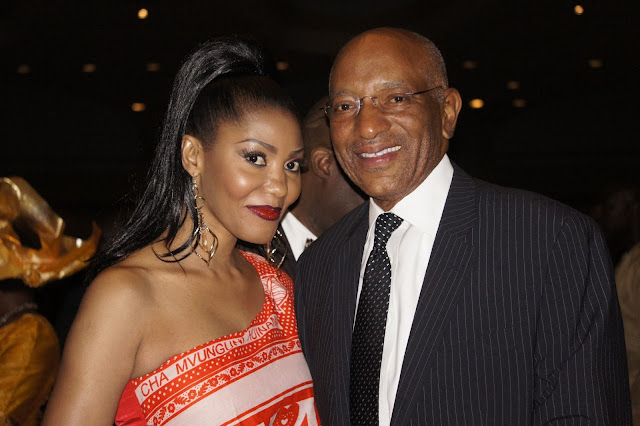 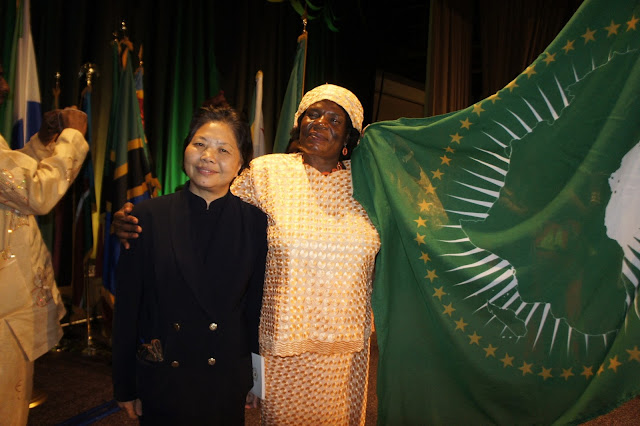 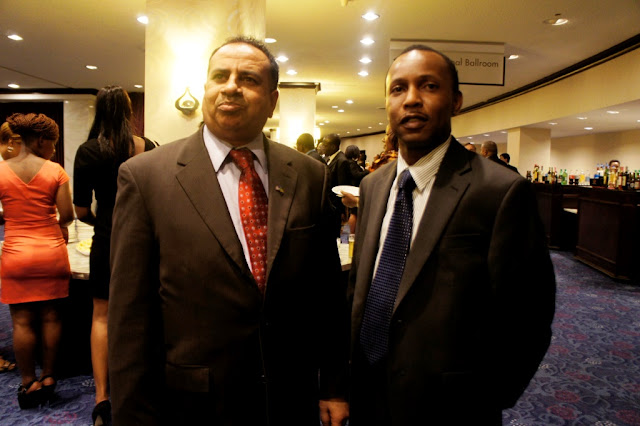 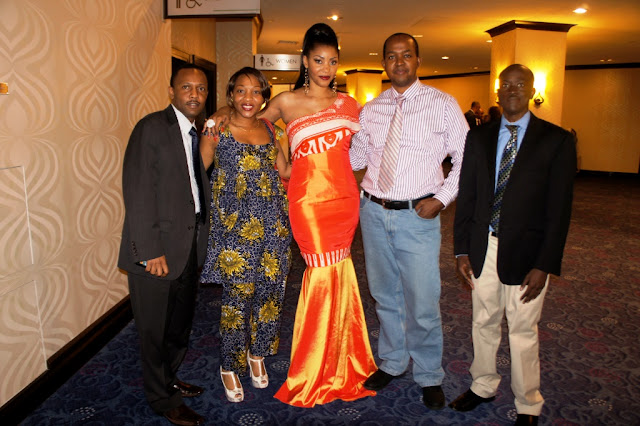 Members of the 15th group of the prestigious, internationally respected and the only statewide, leadership development program in Wisconsin USA, visited the Embassy of Tanzania in Washington D.C. today March 21, 2013 in preparation for their International leadership seminar tour in Tanzania spring of 2014.

This is the first time that the fellows from this Award-winning program with cutting edge curriculum internally recognized as a model for community leadership programs, will travel to Africa and to Tanzania as part of their curriculum.

The Embassy orient this group of 26 members of the Leadership Wisconsin in areas of cooperation between the Tanzania and United States and provided specific information in the two regions that they will tour while in Tanzania, Dar es salaam and Arusha.

Since members of the program come from a wide variety of backgrounds and Wisconsin communities, their international seminar in Tanzania will focus on agricultural sector initiatives in the country as well as the regional administration and local government structures.

This year's fellows chose to go to Tanzania after learning about several initiatives by different organizations that already exist from the Mid-Western part of the United States in Tanzania.

At the Embassy the fellows were also informed about the sister-city relations that exist between the Cities of Morogoro in Tanzania and Milwaukee of Wisconsin, the tour of Tanzanian Ambassador in the State of Wisconsin seeking for possible partnerships of the state with Tanzania in the areas of education, trade, investment and agriculture.

Through a range of educational strategies fellows are exposed to people, ideas, and issues they would not otherwise encounter. A combination of real world learning experiences, classroom activities, and field experiences, are organized into a series of practical seminars over a two-year period. Fellows meet and network with over 400 resource people from varied disciplines and professions annually through partnerships with the University of Wisconsin System, business and community leaders.
Previously the fellows have been in Russia, Jamaica, China, Brazil, Poland, Mexico, Hungary, Turkey, Thailand, Vietnam, Australia, Chile, Argentina and India.
The group experts to travel to Tanzania March 2014. 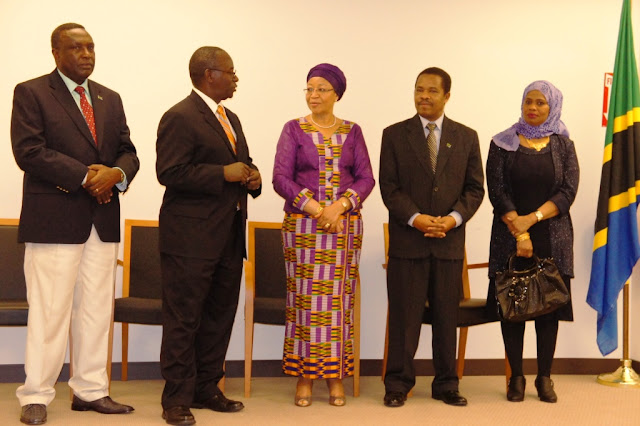 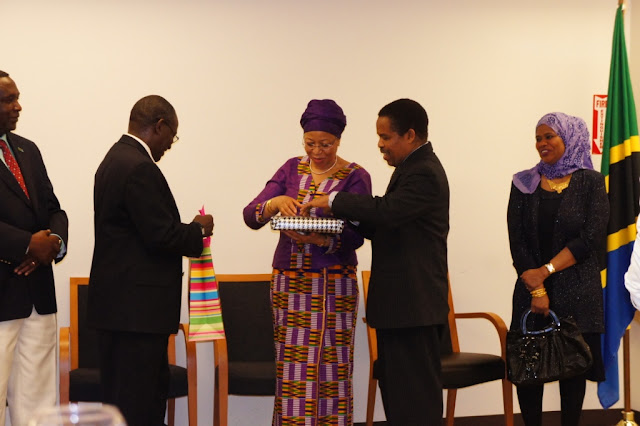 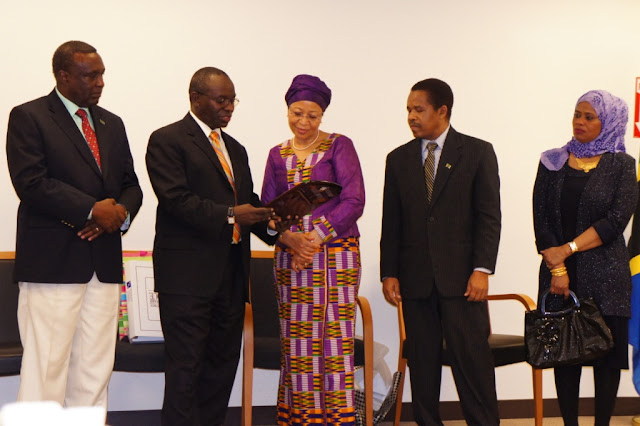 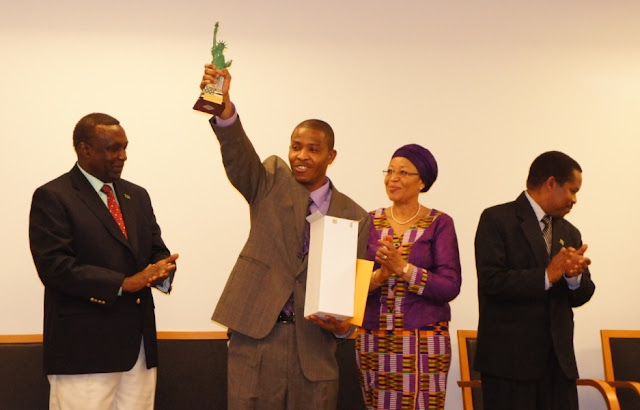 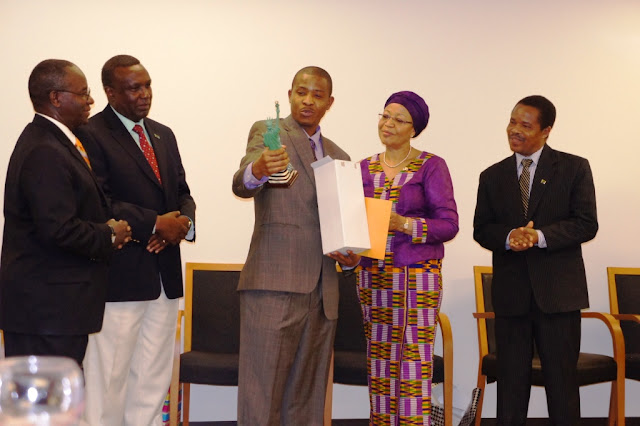 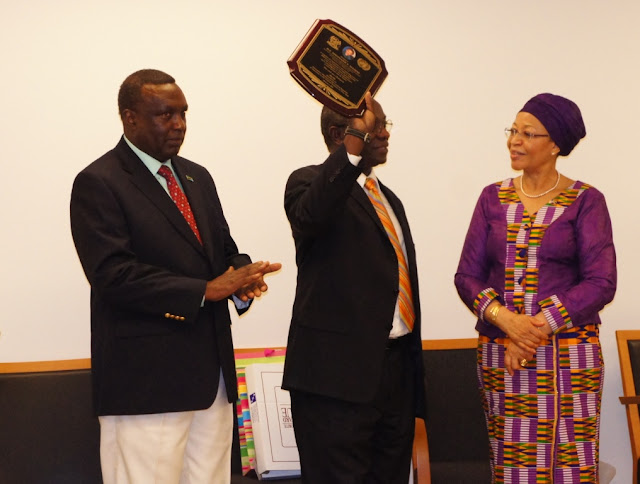 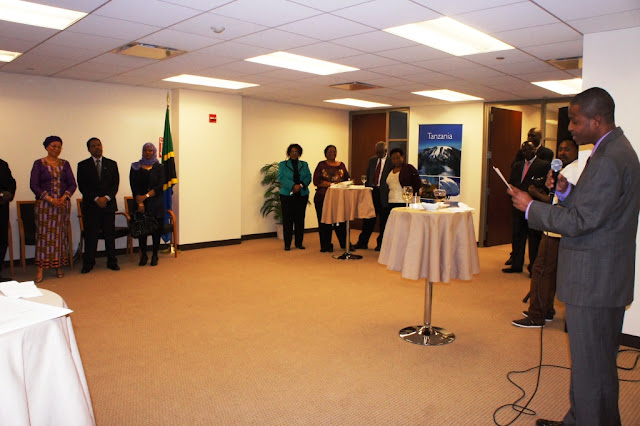 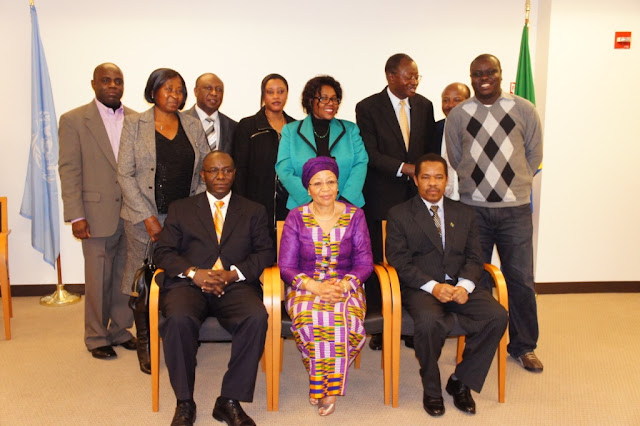 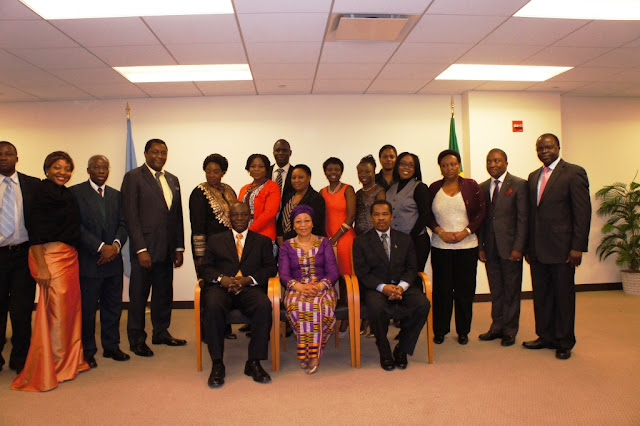 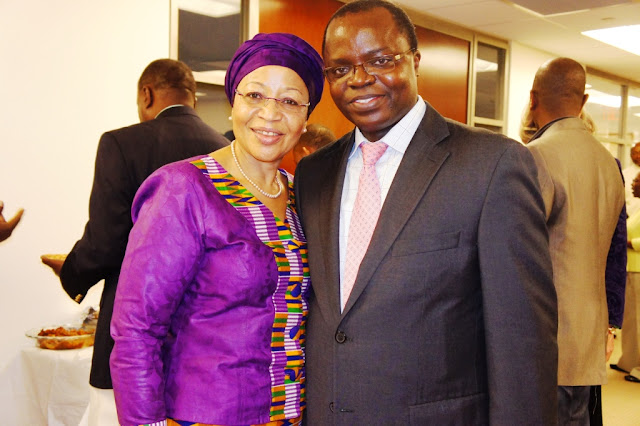 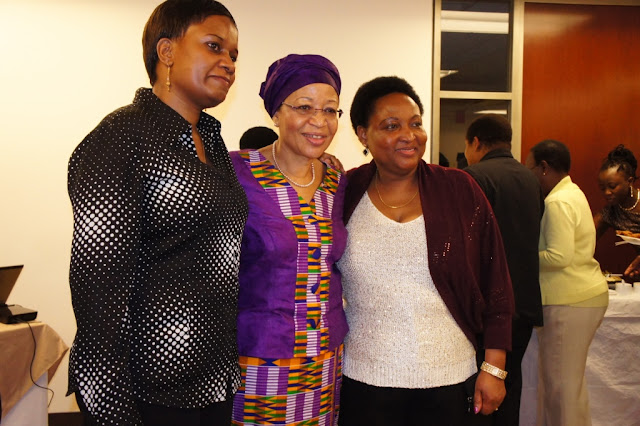 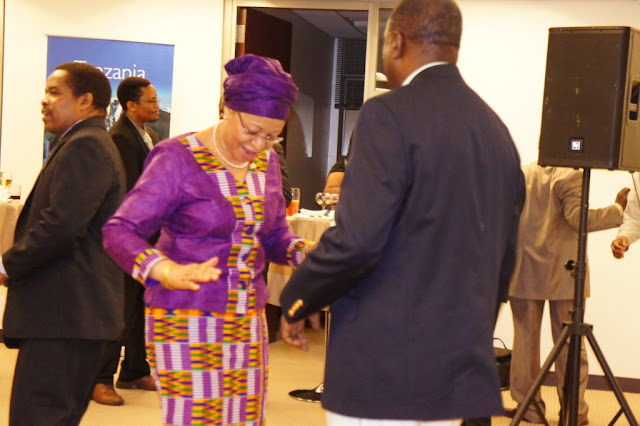 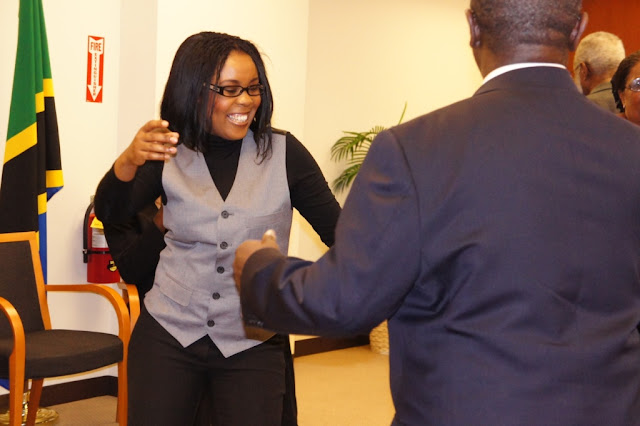 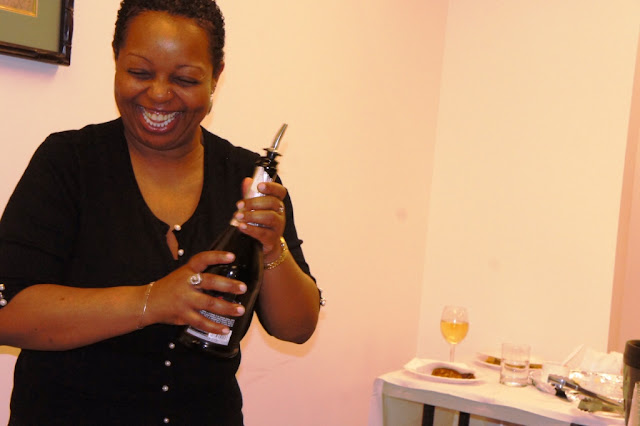 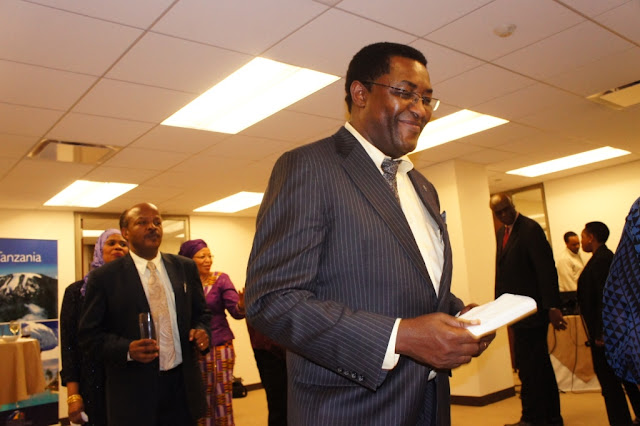 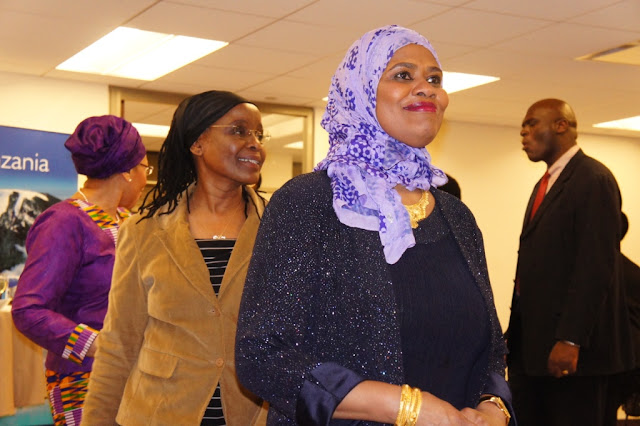 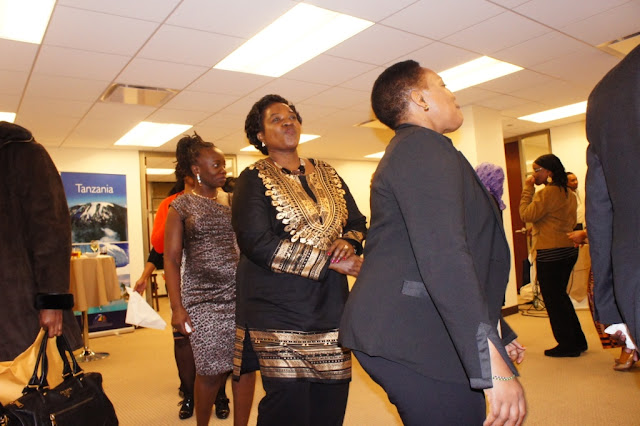 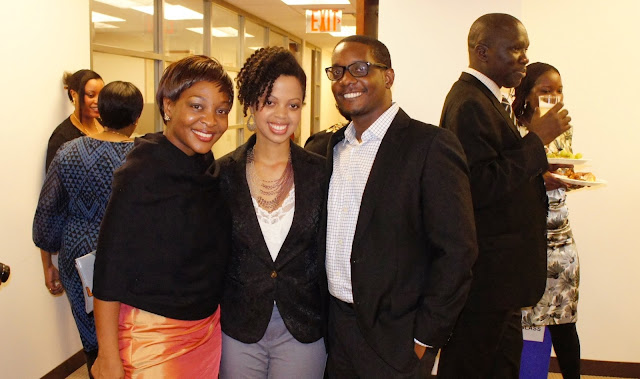 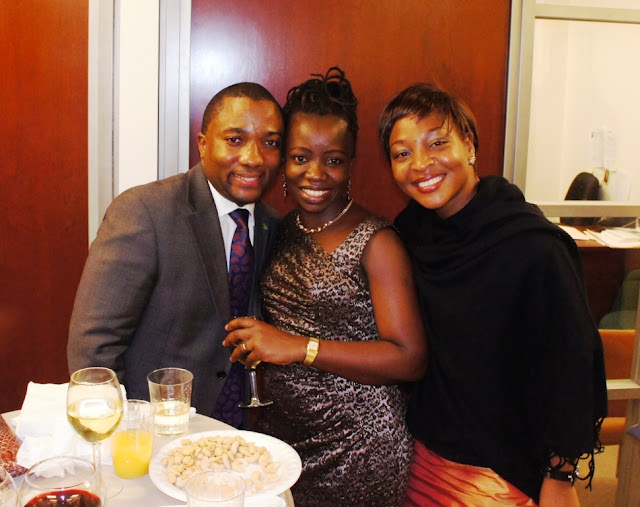 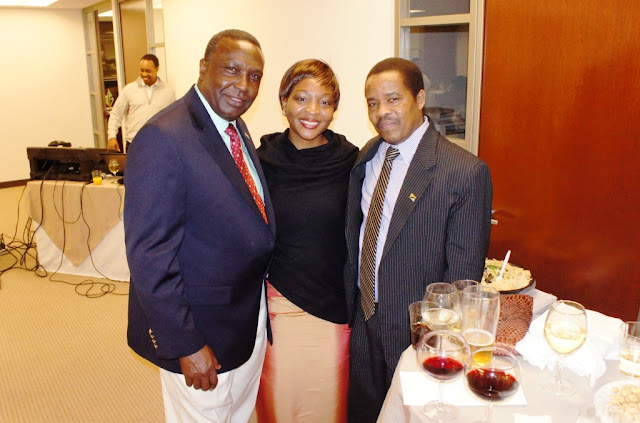